In my first update as a published novelist, I described some of the misconceptions I had and the reality of publishing a novel. In the second update, at the three month mark, I gave further updates. I stand by my three month update and not much has changed.
Oh. Other than BOOK TWO COMES OUT IN SEPTEMBER!
Here we take another look at the tangible ways one can measure success as an author, now six months later.

Confessions from the Trail: After the Race 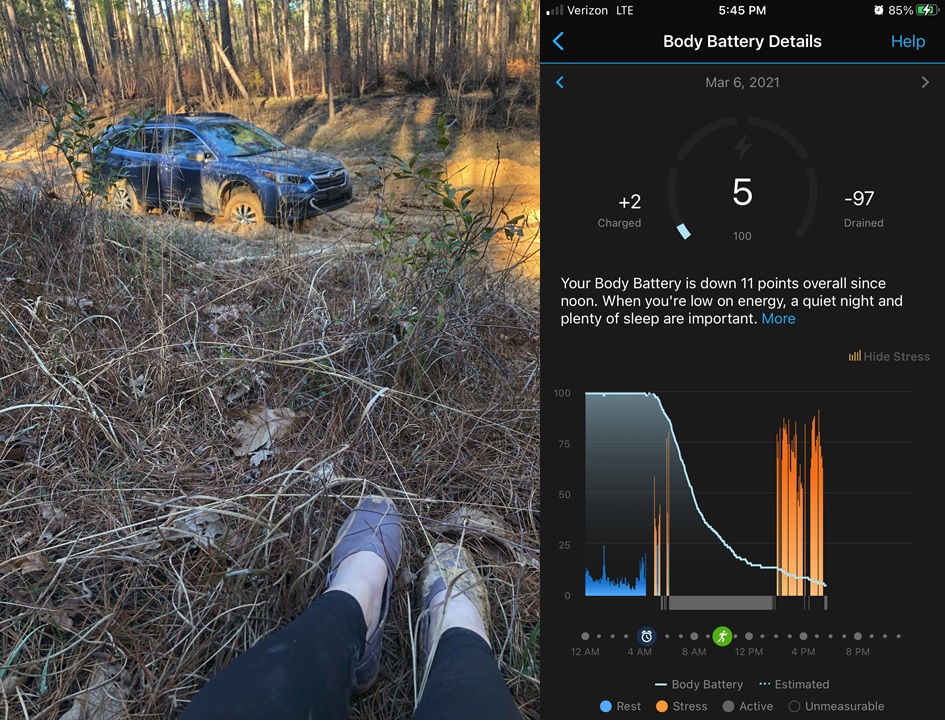 After the Race: My twentieth and, likely, the final post in the Confessions from the Trail series! I started this series as a way to pull back the curtain and show people a sport that many will never even attempt. It’s been a long road and I’ve enjoyed having a platform to talk about a sport I love. But now the race is run and it’s time to close this series out by answering one last question: “What do you do after the race?”

Race Report: Mississippi 50
Its been a long journey: four attempts with three failures over five years, an ER visit, and enough self-doubt to sink a person. But let’s not bury the lede: I finished an ultramarathon! 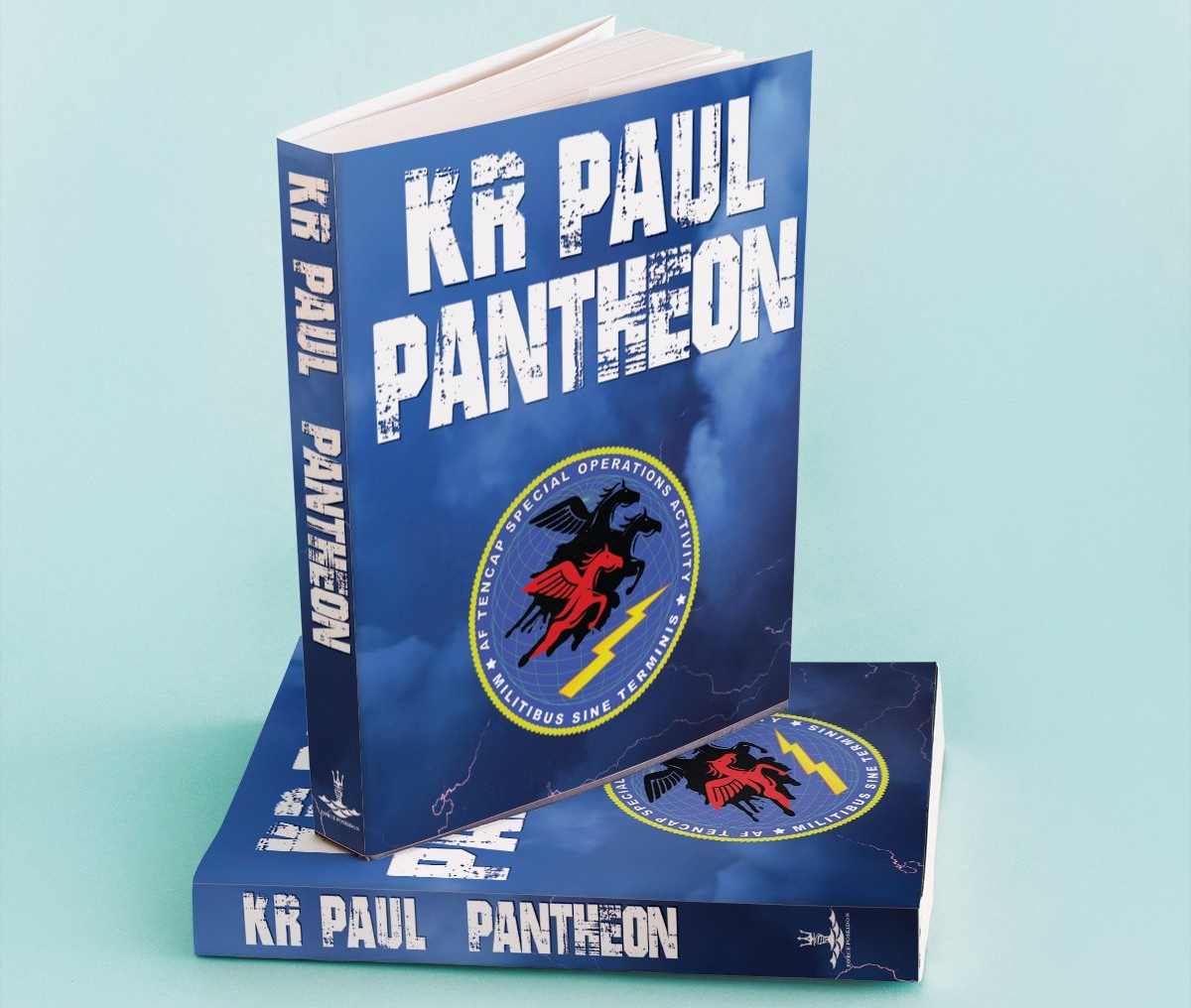